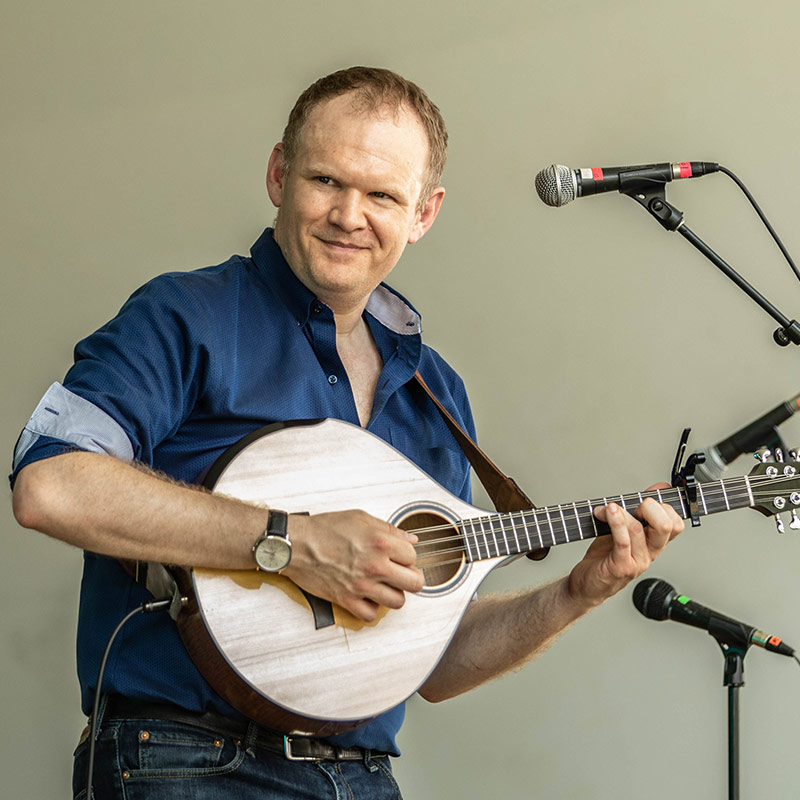 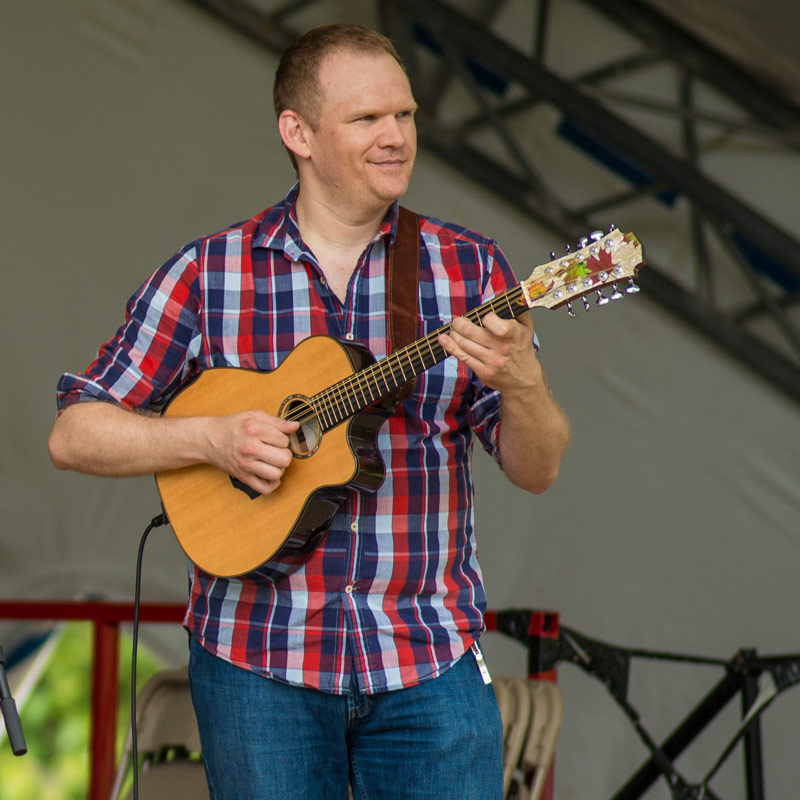 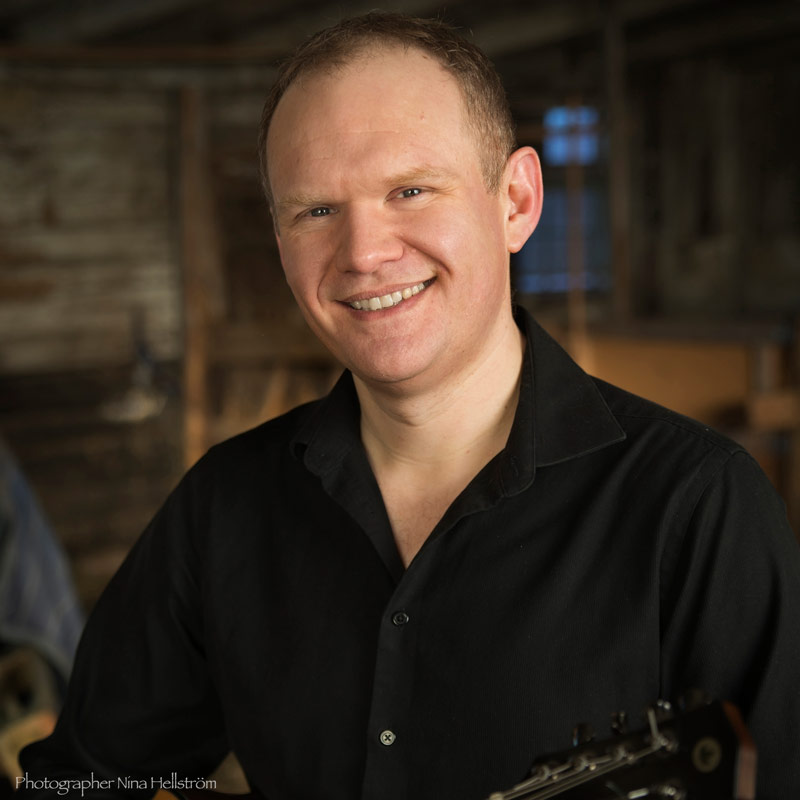 If you don’t see the configuration that you’re looking for from the links below, please contact us to get exactly what you need.

Graham Lindsey is a multi-instrumentalist and composer, writing inventive and varied tunes. His compositions don’t follow the traditional Irish, Scottish or other Celtic styles, and the subtle differences bring a unique feel and rhythm to each tune.  Graham was nominated for his 2019 album “TradHead” by the Canadian Folk Music Awards in the Instrumental Solo Artist category (2020).

His main project is the band “From Away”, and he regularly appears as a side-player with numerous artists including Anna Ludlow, Sarah Burnell, Lindsey & McGregor and more.

Graham’s compositions have also brought him to Sweden in January of 2017, where he was the “Guest Artist of the Year” at the Folk at Heart showcase festival, and he returned in 2018, 2019 and 2020 to collaborate internationally with different Swedish musicians.

On-stage you’ll often see him with mandolins and banjo, percussion, and flutes and whistles. Off-stage Graham works with musicians, producers, record labels and more producing media (websites, video, etc.), is on the board of the Canadian Folk Music Awards and is involved in other Celtic festivals and Canada’s wider folk-music community.