When not playing music (which does happen!) Graham is a self-employed website and video producer, graphic designer and photographer.

He’s owned and operated Wavelength Media since 2005, and worked at it full-time since 2009.

Prior to “making it official”, Graham spent nine years as a full time video producer. A graduate of Ryerson University’s school of Radio and Television Arts, Graham has a solid background in media production. He specialized in multimedia throughout his time there, building highly interactive websites (including on first generation Blackberry phones and “pre-smart” phones: black-and-white flip phones that couldn’t even display images).

Graham’s first video credit was 1994 when he produced two animated segments for a video for a local cable TV station, he built his first website in 1996 (before the Internet became widely popular), he began shooting photos professionally in 2001 and has worked as a graphic designer since 1998.

If you need websites, videos, photos or artwork for your event, festival or organization please feel free to contact Graham or head over to his corporate website, wavelengthmedia.ca. 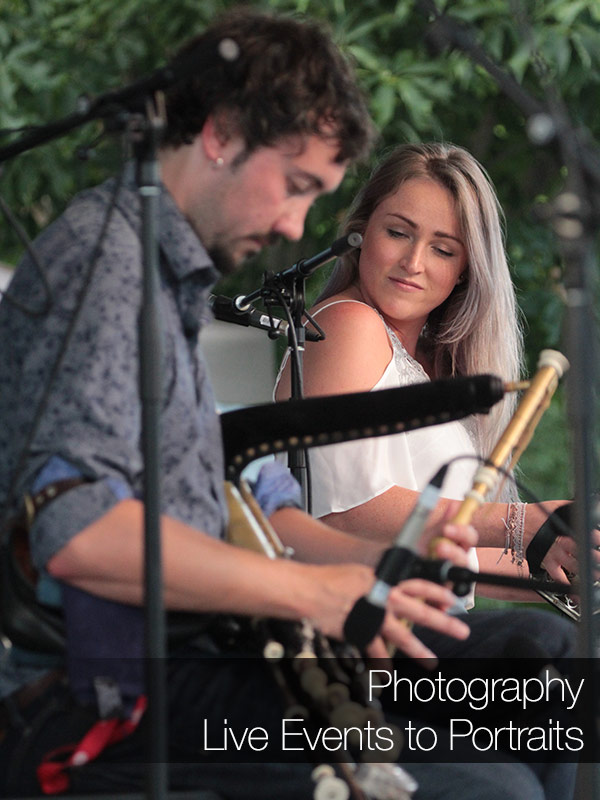 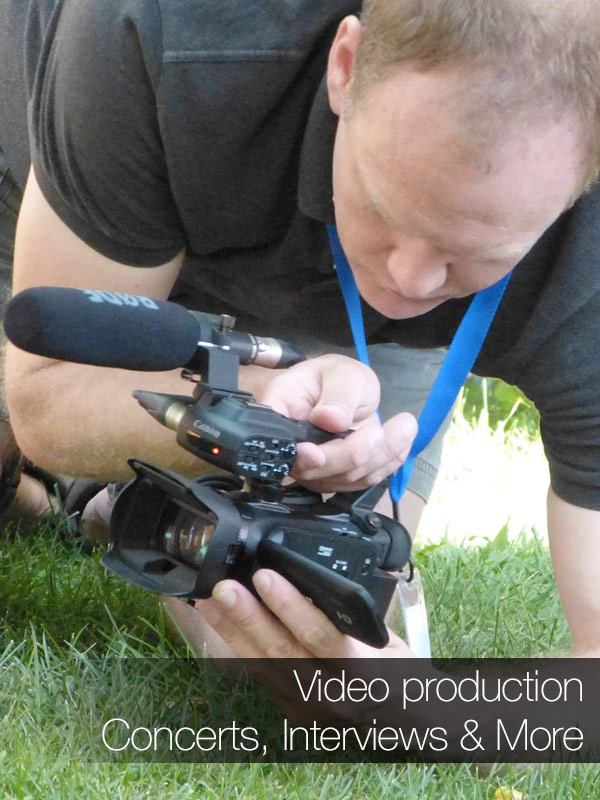 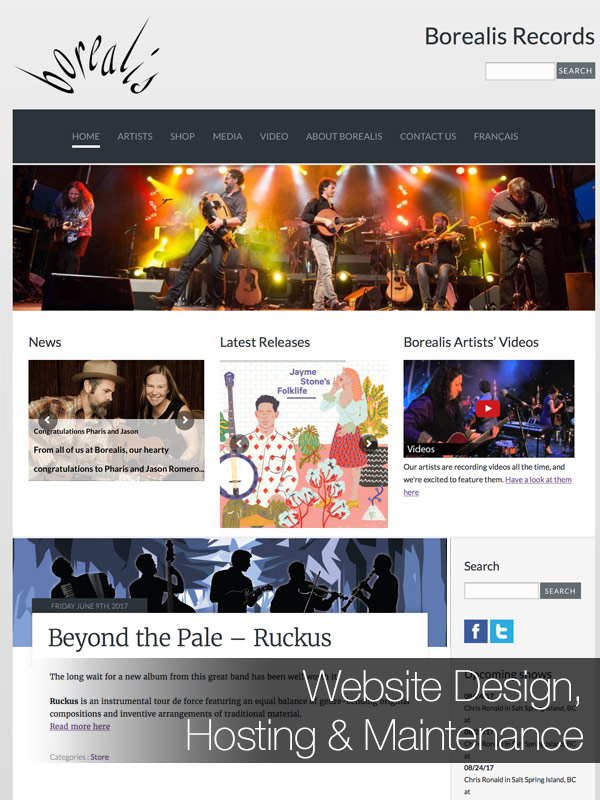